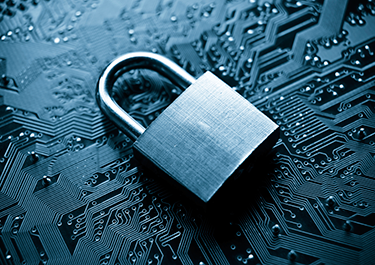 A big issue with most game modes in ArmA 3 is how they handle network messages. Most servers I have come across do nothing to protect publicVariableEventHandlers and remoteExec calls. Now before I get started I will mention that there are many different ways to secure network messages and I will only be showing one. I wanted to create a system that allowed for multiple calls to be made to the event at the same time. This created issues with variable combining and multiple events. I also wanted to make sure their was no simple way for someone to make direct calls to the underlying event.

The idea can be broken down into a simple process

I will explain how it works at the end.

This is the server side event handler

This is the client side event handler

This is how the client sends a request to kill themselves.

Now this system works by creating a randomize event handler on the server that is only known by the targeted client.  To be more specific this is how it runs out step by step.

This system prevents people from creating “Kill target” scripts using our suicide event. Obviously it is really dumb to use an event handler for suicide but the idea for protecting other functions (like admin menu items) is solid.